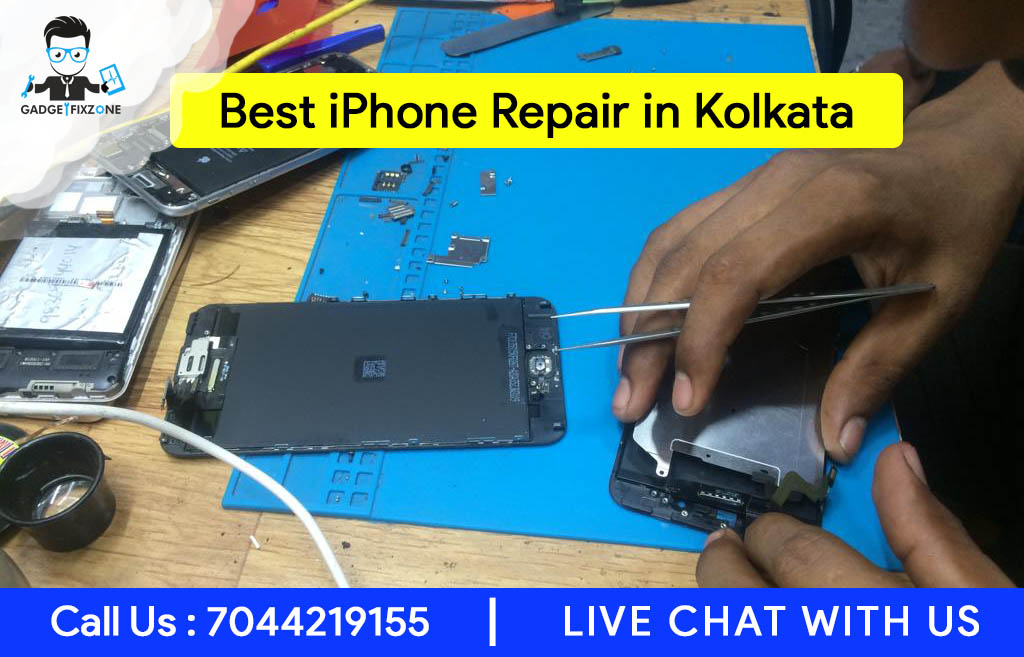 iPhone repair in Kolkata by GadgetFixZone

iPhones are costly. Repairing them are not any more trouble some.

Common iPhone Problems, We will fix within 2 Hour.

iPhone Screen Replacement: Any kind of broken screen or crack display issue. we will fix within 2 hour.

iPhone Charging Port Replacement: Does your iPhone not charging . we will first diagnose the problem  your iPhone charging port if it is faulty then we will fix within 2 hour.

iPhone Battery Replacement: If your phone on but does not hold a charge you may need a new battery. we can fix your iPhone battery issue within 2 hour

iPhone Front or Back camera Replacement: Does your iPhone camera not working . Contact us we will fix within 2 hour.

iPhone Home Button Replacement: iPhone home button not working . call us we will fix the issue within 2 hour.

iPhone Back Glass Replacement: Does your iPhone back glass broken or crack. we can fix it contact us.

Gadget Fix Zone, iPhone repair is not just about finding the fault and fixing it, it is about quality parts that are made to last long.

We make sure that each of the parts used for repairing are brand new and of the highest quality.

iPhone repair in kolkata by GadgetFixZone

Get Warranty On Every Repair

If you are having an iPhone and you have come to this page then there is a good chance that your iPhone is either damage or needs to get repaired.

I will provide you all the information you need regarding your iPhone repair.

As you know, there are certain problems in the iPhone you can fix it on your own. (which I am going to discuss it here)

On the other hand, certain problems required highly trained technicians who can fix your iPhone.

Let’s first identify what kind of iPhone you are having.

If you check the backside of your iPhone. You will see an image like this.

Here is a list of popular iPhone Model No. (Latest release to oldest)

Most common problem in an iPhone

One of the most common problems is your iPhone is not connecting with wifi. Most of the time, this can be fixed by a simple restart.

If still the issue is not solved, go to Settings, then go to WiFi and scroll down to the page end, make the HTTP proxy to auto settings.

This can be a frustrating problem. The first step you can do is to resolve this problem is to connect your device to your PC/Mac and try to update from itunes. In most cases, if the iOS update is available, you will get the notifications. Otherwise you have hard reset your iphone.

If your iPhone is not charging, here is a quick solution you can use. Use a toothpick and clear out dust from the charger socket in the iphone. If still the problem not resolve test charging your iPhone with different chargers, otherwise there some hardware issue which required technical help.

iPhone screen froze very rare and if you are experiencing this problem. Try restarting your phone or try a hard reset by holding down and sleep/wake button for 10 – 15 sec at once.

To solve this problem you should check that the plastic film on the iPhone screen has been removed. If the problem still there, go to Settings- Privacy- Microphone and make sure that permission to use mic is on there.

These are the most common problems our customers have faced. If you are experiencing some other problems with your iPhone which is not listed there, feel free to contact us.

We are Kolkata’s best iPhone service center and we provide rich iPhone repair service backed with a warranty.

Get Warranty On Every Repair 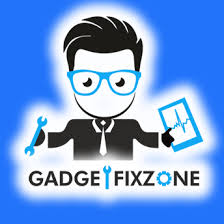 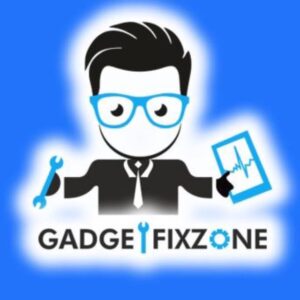 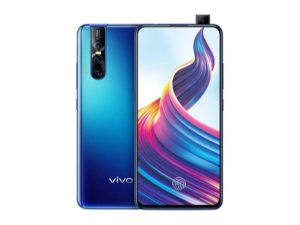 Are you suffering from any issues With Your Vivo Phone repair in kolkata? No Problem, We can Fix all problem and many

At Gadget Fix Zone you can rely on our skillful team to repair you gadget that perfectly fits your budget. And when you work with us you’ll join hundreds of happy customers from all over the Kolkata.